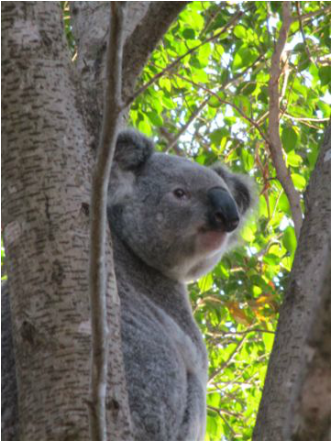 Adjoining Palm Grove National Park on the mountain’s eastern escarpment is the narrow, hilly Guanaba Gorge.    It contains the headwaters of Guanaba Creek which flow via Coomera River out to Moreton Bay.  The gorge is a dead end, abutting the rim of the plateau on three sides.

The mountain population has always been mindful of the value of the mountain’s biodiversity, especially that found around its long and convoluted escarpment.   The flora and fauna found here represents 80% of that found in the Gold Coast region.  Whilst the National Parks have been protected by law, the rest of the escarpment, held in private hands, is not.   It lies within the Escarpment Protection Area of the Tamborine Mountain Planning Scheme and relies on Council to uphold the values identified therein.. 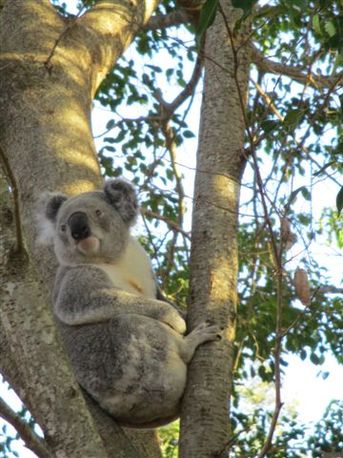 Timeline...
​
On 28th November, 1924, the Beaudesert Times reported that Tamborine Mountain residents had called a meeting at which it was decided to ask the Government to resume land rights around the first shelf of the mountain, plus Curtis Falls and the Guanaba Creek Gorge as a National Park.  Unfortunately, this did not eventuate.

Continuing concern for the escarpment’s preservation saw a chain of events going back many decades.  In 1987, early discussions were held between Tamborine Mountain Natural History Association and the Queensland Parks and Wildlife Service and a proposal for wildlife corridor protection was put before Beaudesert Shire Council.

In 1993, a submission was made to Chenoweth & Associates who were appointed consultants to Beaudesert Shire Council.

1994 – A vegetation corridor map of Tamborine Mountain between 500 and 250 m was sent to the Local Government Commissioner.

1994 – ‘Landscape Assessment of Tamborine Mountain, Final Report” was published by Loder and Bayly. 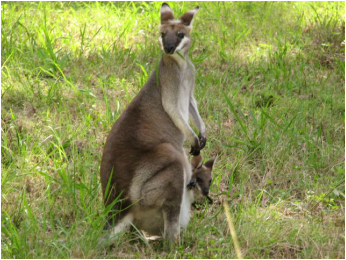 1997 – Tamborine Mountain Development Control Plan was adopted by Beaudesert Shire Council.    This Plan, a more easily read document than its rewritten version of 2009, established the Escarpment Protection Area within which lies Guanaba Gorge.
The DCP stated that “the Escarpment Protection Area shall remain predominantly in its natural state so as to preserve the environmentally sensitive escarpment and flanks of the plateau and to maintain the scenic quality and views both to and from the plateau.  Development within the designation will be limited to encourage its retention for conservation corridors and fauna and flora habitats.  Any development that does occur shall have minimal potential for environmental impact on ecologically sensitive areas.”

This meeting was a flow-on from previous meetings convened by Senator the Hon. Ian Macdonald, Parliamentary Secretary to the Minister for the Environment about options for obtaining federal financing from Telstra sale funds for community sponsored environment initiatives.

The meeting with Professor McKay provided preliminary advice to the groups on how to proceed with funding applications and the ultimate management of the escarpment as an environmental conservation area.

Beaudesert Shire Council agreed to be the lead agency for the project and allowed $10,000 from its 1997/98 budget to employ an environmental consultant to carry out a scoping study.

1998 – A public meeting was held for the composition of the Project Management Committee. M.E. McKay and Associates presented their scoping study on protecting the escarpment at a public meeting in February.
​
1998 -A small group from TMPA, Natural History Assn. and FOTM met to produce an application for Natural Heritage Trust funding.

Residents on rural blocks were urged to join the “Land for Wildlife” scheme.

2000 – Chenoweth & Associates were appointed to map escarpment vegetation and to survey flora and fauna.

2002  -  the three year term of the Project Management Committee ended. 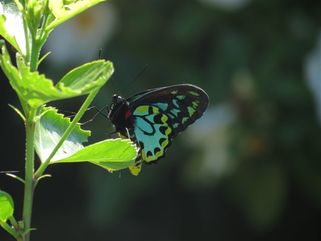 ​GUANABA GORGE includes some of the most spectacular landform occurring in the escarpment region.  This deep and forbidding gorge is the upper catchment area of Guanaba Creek which flows east.  Numerous waterfalls are found in the gullies which flow into the creek.

The gorge includes substantial areas of subtropical rainforest along the creek and at high elevation. 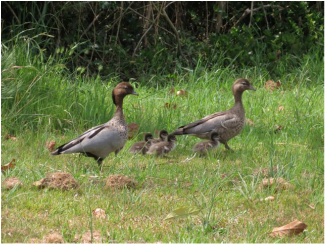 ​
​Amongst a vast array of creatures which call the gorge home, perhaps the most famous are the vulnerable koalas and the Albert’s Lyrebird.

The land on the eastern escarpment generally is unstable and slippages occur from time to time.    However, whilst full tree cover is maintained in the gorge, the soil is likely to remain stable.

The gorge can be viewed from the escarpment edge near Justin Avenue and also from St. Bernards Hotel.
Powered by